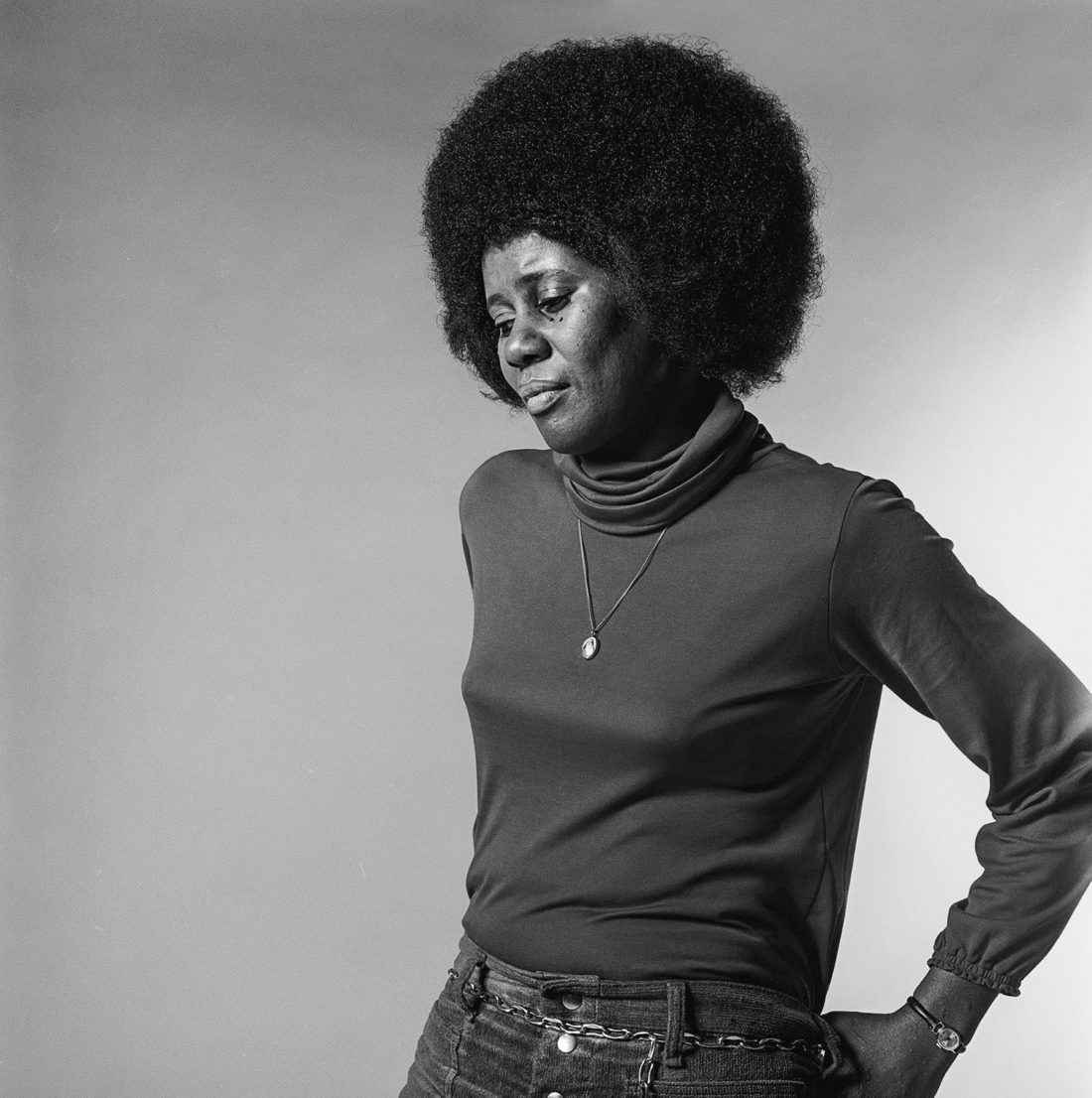 Born in Monroe, Louisiana, in 1955, Hamid Drake is widely acknowledged to be one of the finest percussionists working in jazz and improvised music today. Drake’s style is a blend of elements from wildly diverse cultural and genre backgrounds. He has played with many of the leading names in jazz, including Don Cherry, Herbie Hancock, Pharoah Sanders, Fred Anderson, Archie Shepp, David Murray and Peter Brötzmann. He has appeared in numerous line-ups and on countless recordings with the great double bassist, composer and poet, William Parker. Along with the likes of Steve Noble and the Dutch free-jazz colossus Han Bennink, Drake is a drummer that I’ve heard more than one fellow Cafe Oto attendee refer to as a personal favourite. I took the opportunity to talk to him during the excellent recent Parker/Drake Oto two-day residency, and we discussed some of the recordings and personalities that have influenced him on his own musical and spiritual path. It becomes clear from the onset that the erudite and personable Drake is going to have difficulty sticking to a mere 13. “There are a lot of things I could choose,” Drake begins. “Bernard Pretty, Wilson Pickett, Sam and Dave, Creedence Clearwater, the Band. I could talk about all of those. All of those things have had an influence on me, so 13 is like!? I mean, we could talk about 50 recordings.”