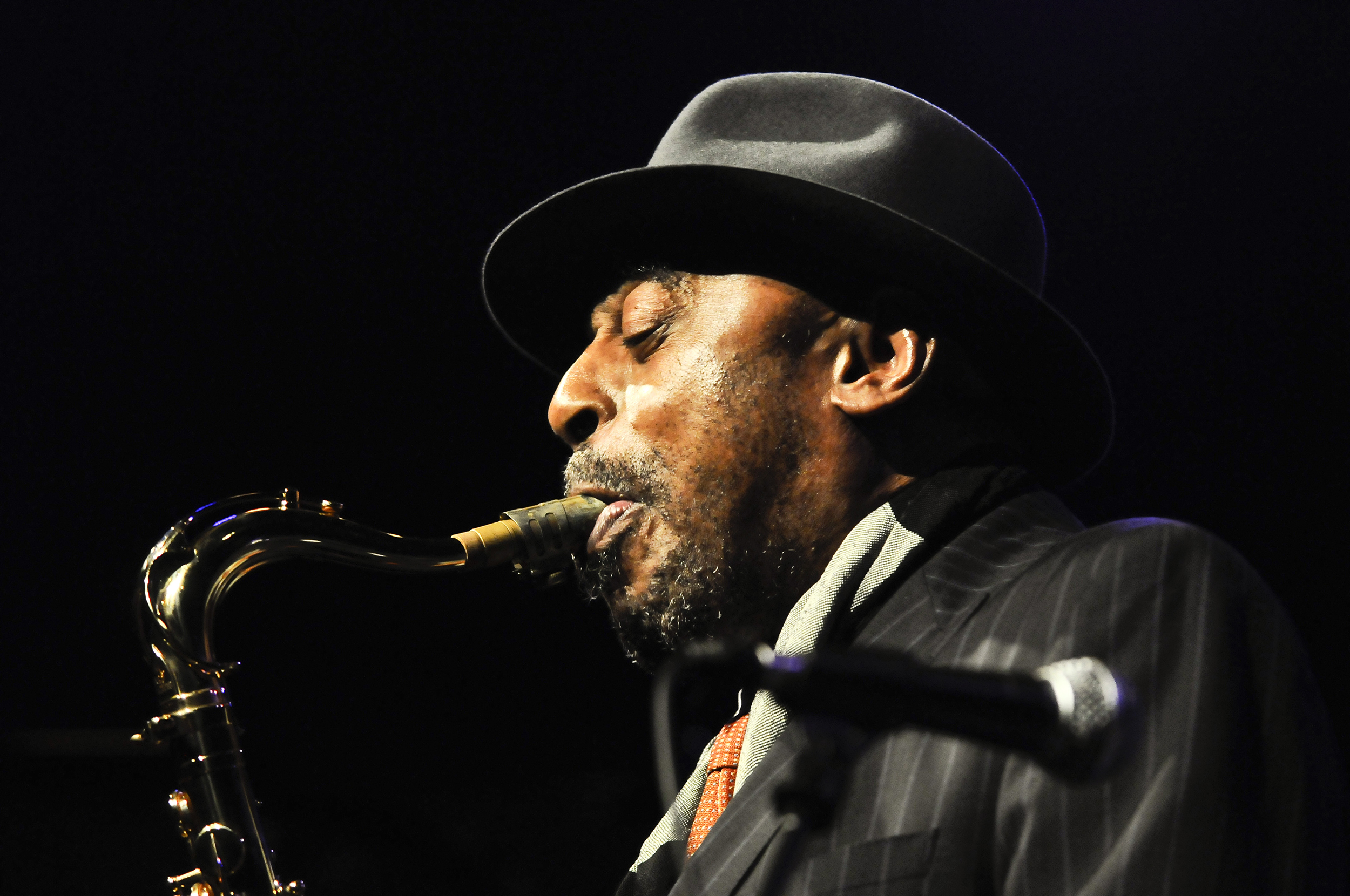 Archie Shepp, or better one of the 1960’s leading musicians of free jazz also known as the new thing. A season marked, in this case, by memorable records like Four For Trane (dedicated to his friend and mentor John Coltrane), Fire Music, On This Night, Mama Too Tight, Blasé, just to mention a few. All infused with a sharp musicality, a mirror of an exciting era, reaching out to the new but at the same time deeply linked to the Afro-American tradition. A tradition that the saxophonist will explore even more deeply also as a singer.

Today, in his 80s (he was born on May 24, 1937 in Forth Lauderdale, Florida), Archie Shepp is a living icon of a jazz which, when considering its roots, still moves in the present with great honesty and determination, despite the passing of time. And in this Shepp is an example of coherence, even when talking about music and its people: «Music represents social conflicts, includes political values, especially in contexts such as today’s. There have been many changes since I was young, including a black president, whom I supported. But I think America has still a long way to go».