….Of the American bands at this year’s festival, one that stood out for special mention was the New Zion Trio with keyboardist Jamie Saft. Joining Saft was longtime NZ bassist Brad Jones and drummer Hamid Drake. Performing in Pakkahuone to a full house in a mid-afternoon show on Sunday, the accent was on the upbeat, both temperamentally as well as rhythmically.

With Jones flanked on either side by Saft and Drake in what felt like a friendly face-off between drummer and keyboardist, the result was a kind of sanctified party music as one tune inevitably rolled into another, everything marinated in some form of dub, reggae or an admixture of the two. Serving as a kind of motif, Saft began the concert on the piano, playing beautiful almost classical lines that subtly allowed for an eventual dub vibe. What followed had as much to do with rock as the music became more animated with his pivot to the electric keys. This was Saft’s “Twelve Tribes,” a medium-tempo piece that let Jones’ bass come forward for a spell as the lead instrument. This pattern repeated itself: a fully acoustic approach on the Steinway eventually giving way to a light touch on either Saft’s Korg CX-3 or his Rhodes Stage Piano. As the band moved through “Twelve Tribes” and into “The Red Dies,” Saft’s funky electric chords tastefully laced with some blue chords led to Drake’s first solo, a powerful yet restrained groove that enhanced the upward pulse. And while Drake (new to the band on drums) and Jones were essential partners in fomenting the unique blend of dub and reggae that is New Zion, it was clear that this was Saft’s program and show. The playful bounce of “Chalice Pipe” maintained the set’s buoyant spirit, Saft’s playing continually mixing piano virtuosics up and down the keys with a slew of chords and arpeggios, the sound of an churchly, funky organ suddenly front and center. Another two-chord vamp, “Chalice Pipe” suggested that kind of sanctified party music where anyone could get up and dance (no one did, at least not from where I was sitting). It was very rhythmic, greasy even, Drake’s command of the skins and cymbals deep in the pocket. 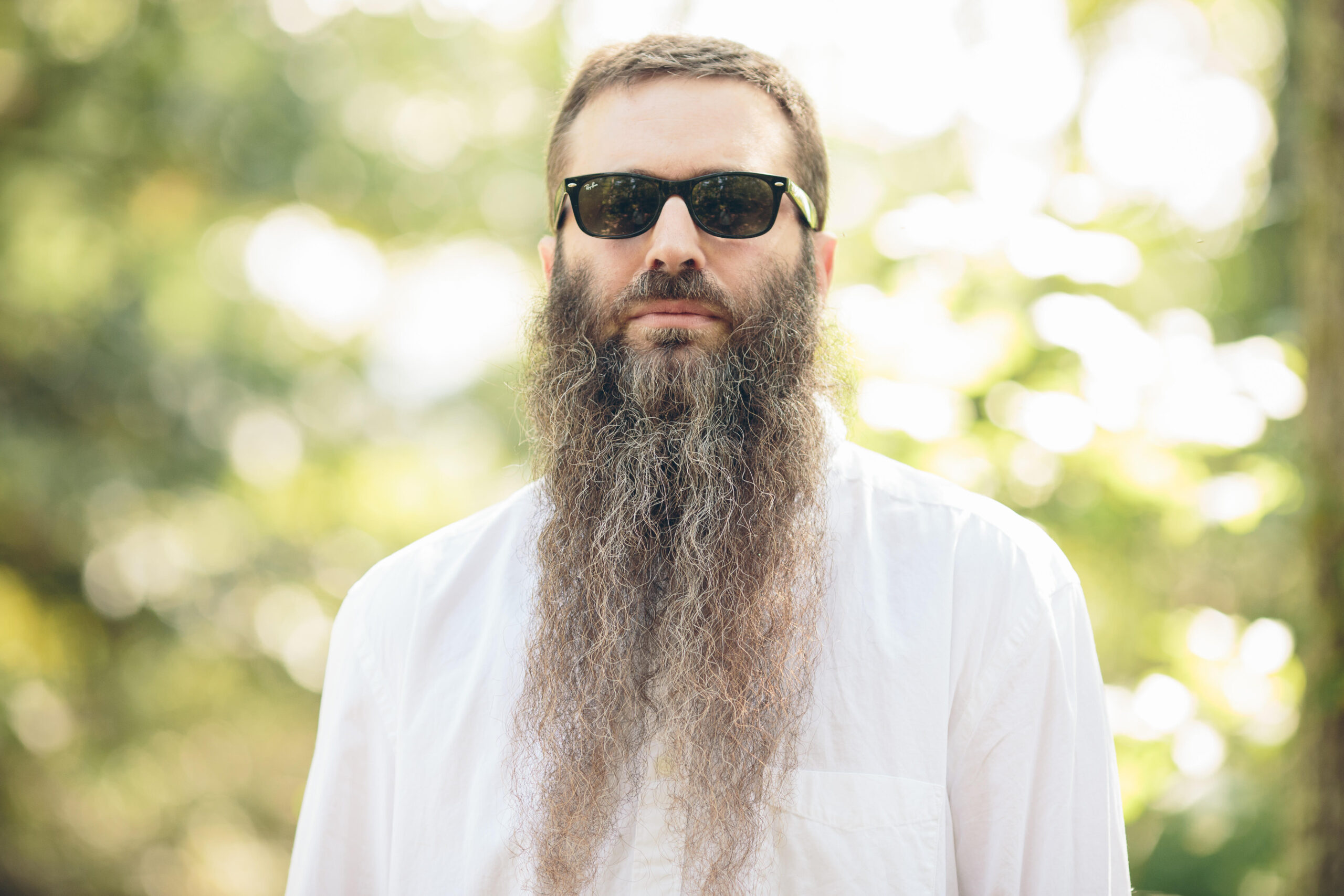 “Saft has built a reputation over the past 30 years for being one of the most versatile and skilled keyboardists in jazz and avant-garde music, playing with the best musicians in those genres as well as teaming with rockers Iggy Pop, Bad Brains and the B-52s, among many others.” – Ray Routhier, Portland Press Herald, Maine

“We should all be as comfortable in our own skin as Jamie Saft.” – Doug Collette, All About Jazz

“As with most of Jamie Saft’s records, the interweaving of originals and covers on You Don’t Know The Life is a mark of ingenious artistry at work. The multi-instrumentalist/composer and his simpatico compatriots create music that runs a remarkably broad gamut of emotions. And in its roughly forty-five-minute arc of feeling, a listener can end up equally drained and enlivened by this trio’s own journey through the heart and soul (and beyond).” – Glide Magazine – THE Glide Jazz 20 – Our Top 20 Jazz Releases For 2019

“Saft is left to build the rest of the atmosphere, coming off as the MVP: his keyboards serve as groove builders, soloists, texture-makers, and disruptors.” – Will Layman, Pop Matters.