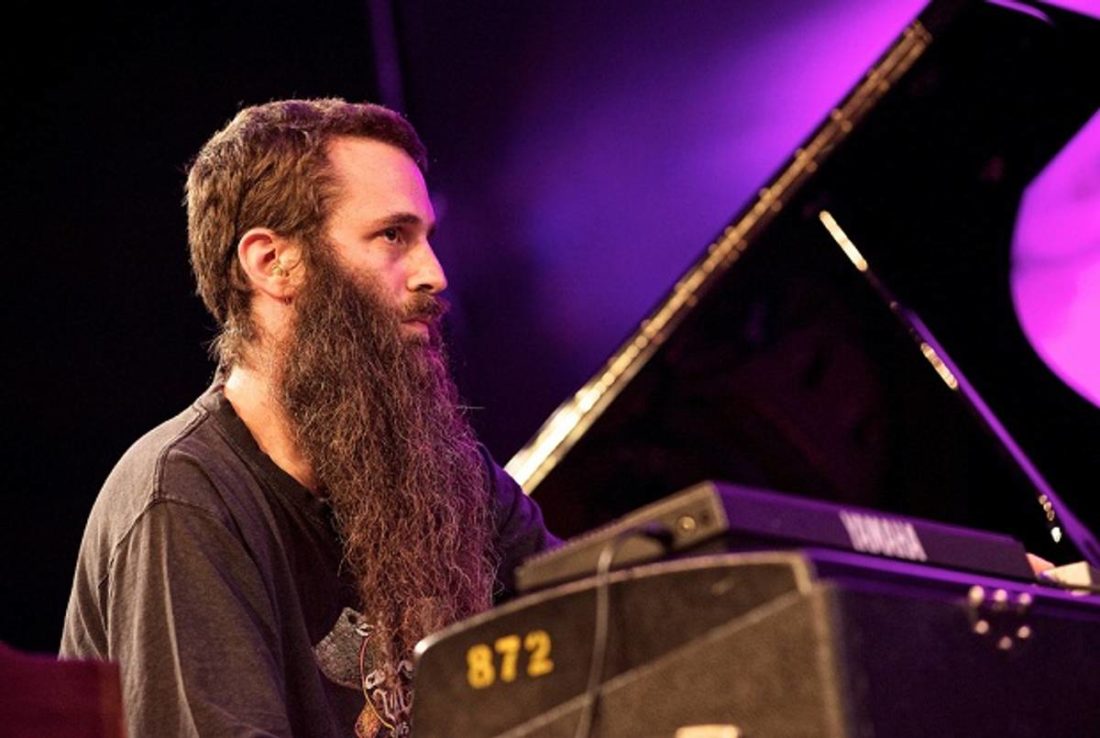 Hidden Corners is the latest manifestation of Saft’s ceaselessly adventurous musical spirit, one that has allowed him to veer across genres with a staggering list of collaborators– a list that includes John Zorn, Beastie Boys, Bad Brains, John Adams, Iggy Pop, Donovan, and The B-52s. This new quartet focuses his intrepid imagination on the realm of the cosmic and consciousness, with results that are mind-expanding as well as sonically exhilarating.

“Hamid Drake, Brad Jones, and Dave Liebman are each masters of conjuring mystical states through music,” Saft enthuses. “The re-arrangement of notes, tones, sounds, textures, timbres – each musician here has the power to transport the listener to higher realms through the music.”

As elusive and strange as it is by definition, the mystical plane is hardly unfamiliar territory for any of these musicians. Liebman enjoyed formative experiences with such pioneers of the audacious as Elvin Jones and Miles Davis and has delved deeply into the work of John Coltrane, while his seeking nature is revealed through the names of his own bands, Quest and Expansions.