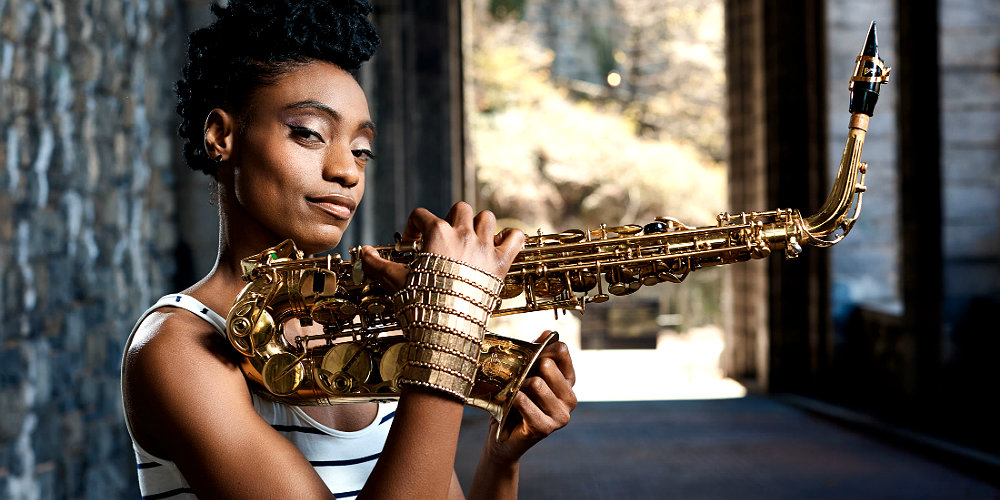 Which says less about the depth of her Rolodex than it does her expertise in herding cats.

“It’s assumed that they’re all my friends and they wanted to play on the CD and they all love me,” Benjamin tells JazzTimes over a Skype call during the height of the coronavirus pandemic. “It was hard to get every last one of them. There was no easy person. It’s not like I’m a household name, you know?”

By remaining patient and persistent, she brought Pursuance, which came out March 27, to the finish line. And instead of being overstuffed by guest stars, the album is reverential and luminous, shining a light on her subjects and collaborators as much as herself. “The idea of the album is that people don’t walk away knowing who I am,” she says. “They walk away knowing who they are.”