Music is your own experience, your thoughts, your wisdom.
If you don’t live it, it won’t come out of your horn.

We are a cultural association founded in Milan in 2006. We bring together the different experiences of the founder members, with the objective of promoting the development and diffusion of contemporary jazz in all its declinations: improvised music, ethnic, world music and rap music, oriented towards research, quality and innovation. At the same time we organise, produce and promote events beyond this specific area dealing in the organisation of musical shows and events that encourage the encounter of music with other live performing arts. A&N also arranges jazz tours in Italy, Europe, South of America, Asia, Africa. 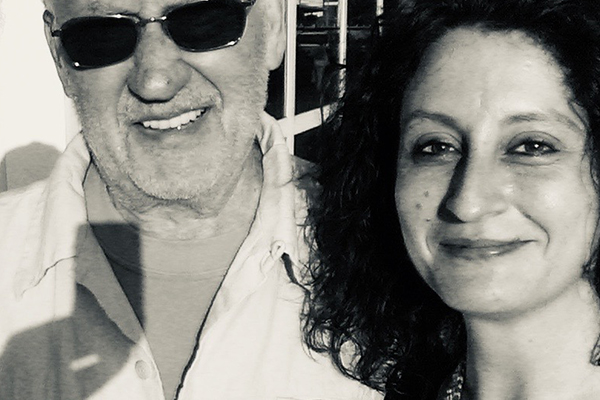 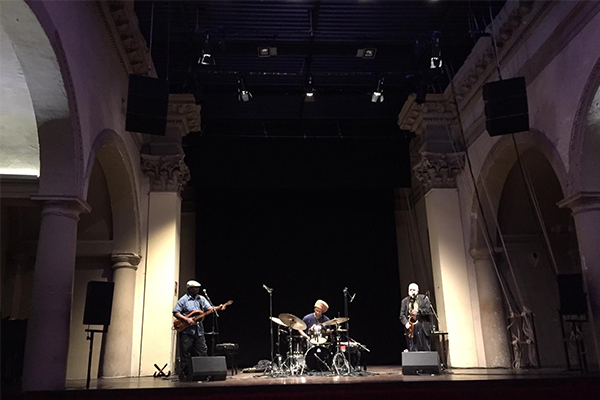 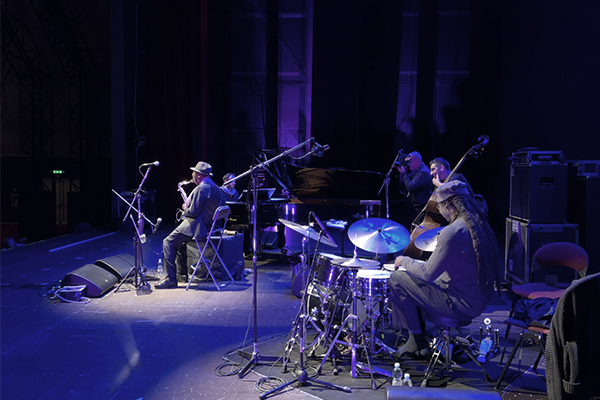 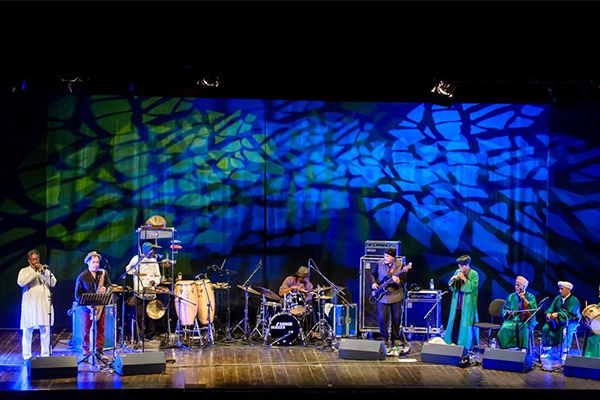 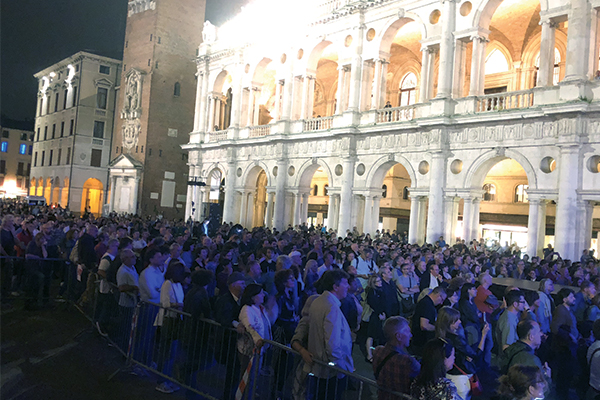 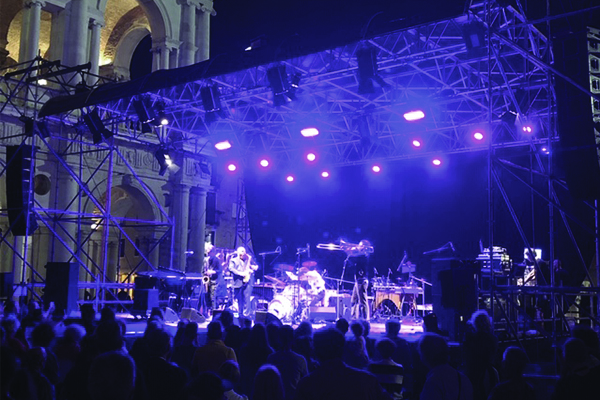 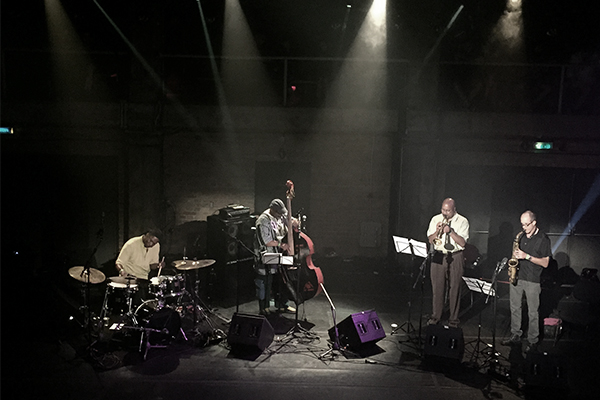 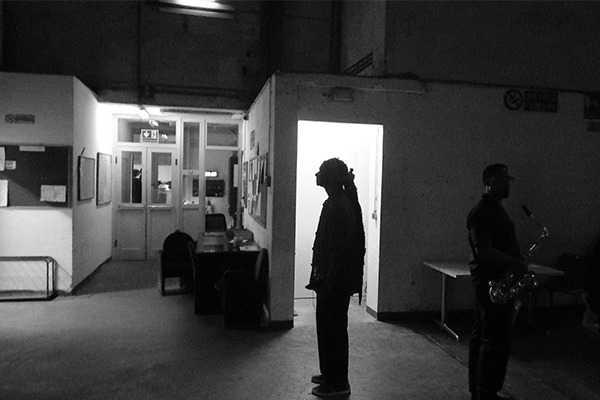 Among the other collaboration to be listed, over the years: Teatro Manzoni Milano – Aperitivo in Concerto under the Artistic Direction of G. G. Morelenbaum

Israel at 60: Production of the concert/event ‘Pass-Over’, with the patronage of the Comune and Province of Milano, at the Arena Civica in Milano during the Milan Jazzin festival (July 2008)

Collaboration in the institutional communication and promotion for the Toscana Jazz Festival at the Amedeo Modigliani Musical Association in Livorno, for which we also produced “ToscanaJazz – 1999-2007 – Itinerari in musica”, published by Debatte Otello s.r.l. in Livorno in 2007

Director of marketing, promotion and fund raising for the contemporary theatre festival, La fabbrica dell’Uomo, at Superstudio Più (Milan), organized by Outis, in collaboration with the Piccolo Teatro, Teatro Filodrammatici, and funded by the European Union Cultural Programme. – 2005-2008 - June 2007

Organisation of workshops, lessons and a concerts at the Spazio Tadini in Milano

Press officer for the Osservater photographic exhibition, including a presentation of photographic archives from previous exhibitions, with the patronage of ERSAF and the Region of Lombardy Agricultural Department, organized by M. Negri and Barbara Capozzi in the Via Pola seat of the Lombardy Region (18th December 2006)

Organisation of a tour in collaboration with Giambattista Tofoni Ny-Gezh’s Tam Factory (www.tamfactory.net), with the patronage of the Swiss Institute in Rome, the Norwegian Embassy and sponsorship from Lindt (March 2006)

Responsibility for artistic direction, management and marketing on behalf of the Teatro Pubblico Pugliese (Ass. Cyrano) (2004)