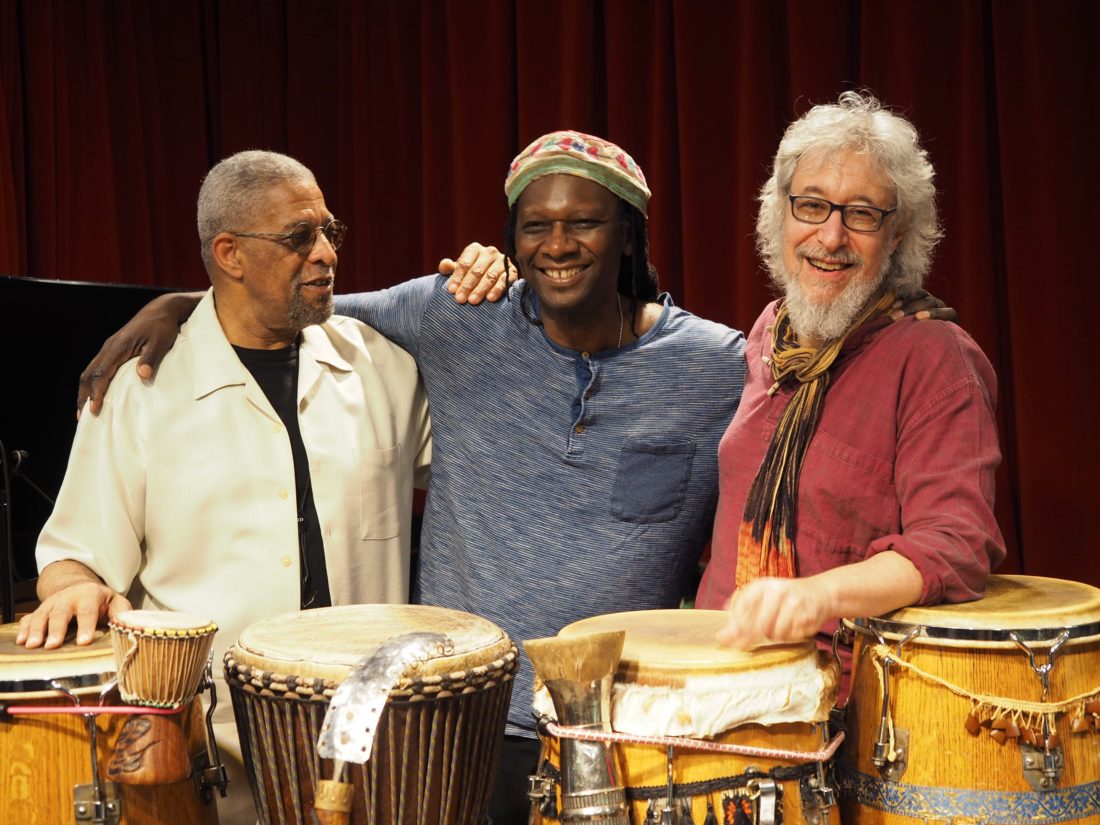 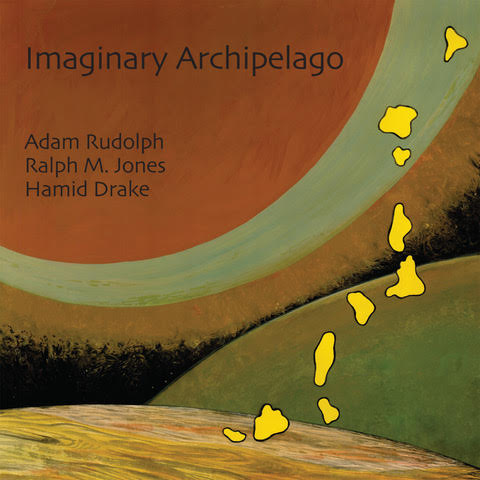 In the fall of 2018 our three person Research and Development team discovered an imaginary archipelago. On each of these eleven islands they found a bio-sonic range of aural flora and fauna rich in color, texture, movement and meaning. While each island had its own unique sonic language, they were at the same time somehow mysteriously connected to one another.

The music documented on this recording is a sounding of these island peoples lived philosophy. Some is oriented more towards the dance, others preferring calligraphic sounds gestures. Some pieces celebrate collective ritual and then there are those which turn inward toward contemplations.

High mountains and dense forests, warm deserts and cool caves, ancient villages and futuristic cities; although the environments are diverse, all these islands have a soil rich in inspirational nutrients. When roots run deep, certain trees will even reach beyond the sky, towards the unknown.

Our R & D team found plants, rock, wood and other organic materials suitable for striking, plucking or blowing into. When played upon, the invented sound makers were approached as simply tools through which creative intention passes. The resulting sound combinations made for pleasing music making and prototypical dialogic expressions. Some of the instruments heard in this recording may sound familiar, but this is only coincidental.

(This re-opens the perennial question: are musical elements and concepts spread as a kind of synergy of human migrations and creative curiosity? Or do people in far flung places independently come up with ideas that may be similar? Do these similarities come from how we are wired as humans, just as universal linguistic propensities are thought to be? Or is the connection even deeper than that: does it originate in our collective unconscious?)

Whatever the mix of elements and orchestrations, the music from the islands that make up our imaginary archipelago share a central notion: that the human sounding of our “aboriginalness”  is at the core of the creative endeavor of music making itself. Underneath linguistic differences lays the archetypal inner voice. And, as our team dug deeper, they uncovered a surprising truth:  that the more prototypical the music, that is, the more profoundly the inner voice is given its unique expression, the more universally resonant that music could be. Let us listen.

Bands of tin are wrapped around the tongue keys of a thumb piano, a metal rattle is inserted into the end of a string instrument, a gut cord is strung across the skin of a drum: from pre-history to today musician-healers have used these and other methods to complexify the sound of their instruments in order to create a parallel “shadow line” of sound. These rhythm overtones are sometimes called “the voice of the ancestors” and are linked to the transcendent quality of the music.

With similar intent, contemporary technologies were used in this recording using a creative process of compositional expansion. Electronic processing was applied to the performances so as to generate new rhythms. These added layers of rhythm were designed to become additional voices which move in, out and through the acoustically played Signal Rhythms and Ostinatos of Circularity.

Another intention was to create a kind sonic masking. In many cultures performers put on masks to transform her or himself into a transcendent/mythic other. Here, sonic masking moves us beyond the familiar and ordinary. We no longer need to hear, for example, a soprano sax as simply itself;  the transformed sound expands us into the mysterious and extra-ordinary. This is because, transformed, the linguistic aspect of each instrumental voice is brought more into focus. We can listen with an ear oriented less towards any preconception of virtuosity and more towards the artists intention of storytelling, song and dialogue.

Processing the sounds of the instruments invites them to resonate into space and creates a shadow world of harmonic colors. As the music unfolds each instrumental voice sings into this space adding to the dance of orchestration and form.

All About Jazz / Mark Corroto

Often the music of Adam Rudolph can be a bit intimidating. An authority in Afro-Cuban, Indian, West Africa musics and jazz, Rudolph’s performances remind budding ethnomusicologists and jazz critics their knowledge inhabits a very provincial realm. Luckily that intimidation is reserved to academics and writers. The remaining listening audience is free to enjoy these sounds associated with world music.