Art&Network | Migration of Silence Into and Out of The Tone World – [Volumes 1–10]
1996
post-template-default,single,single-post,postid-1996,single-format-standard,qode-social-login-1.0,qode-restaurant-1.0,ajax_fade,page_not_loaded,,select-theme-ver-4.1,wpb-js-composer js-comp-ver-6.9.0,vc_responsive 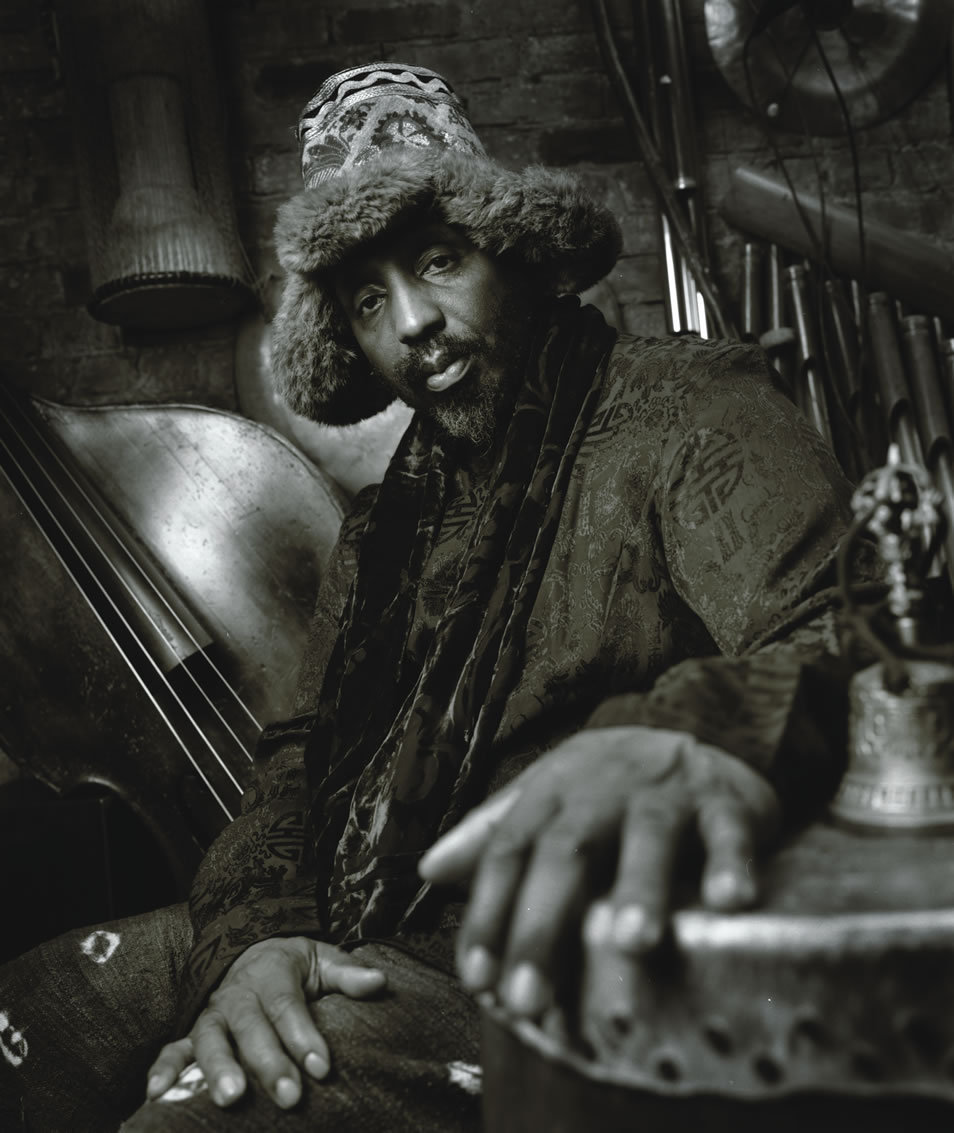 Migration of Silence Into and Out of the Tone World (Volumes 1–10) is a 10-album collection of vocal and instrumental suites all recorded expressly for this set between late 2018 and early 2020, with women’s voices at its core. This is music as empathetic as it is intrepid, as philosophical as it is visceral, as resolutely modernist as it is attuned to tradition. Parker’s art not only draws from the deepest well of African-American culture; it breathes in inspiration from across the globe, with sounds drawn from Africa, Asia and Indonesia as well as Europe and the Americas; there is free improvisation and re-imagined sonic collage; there are album-length explorations of solo piano and solo voice, along with string ensembles and ancient wind instruments. There are dedications to jazz heroes, Native Americans and Mexican migrants, plus tributes to the great African-American culture of Harlem and the mix of passion and compassion Parker found in vintage Italian cinema. Migration of Silence Into and Out of The Tone World conjures a vast world of music and feeling, and its creation is a feat that ranks with that of the most ambitious talents in any genre.