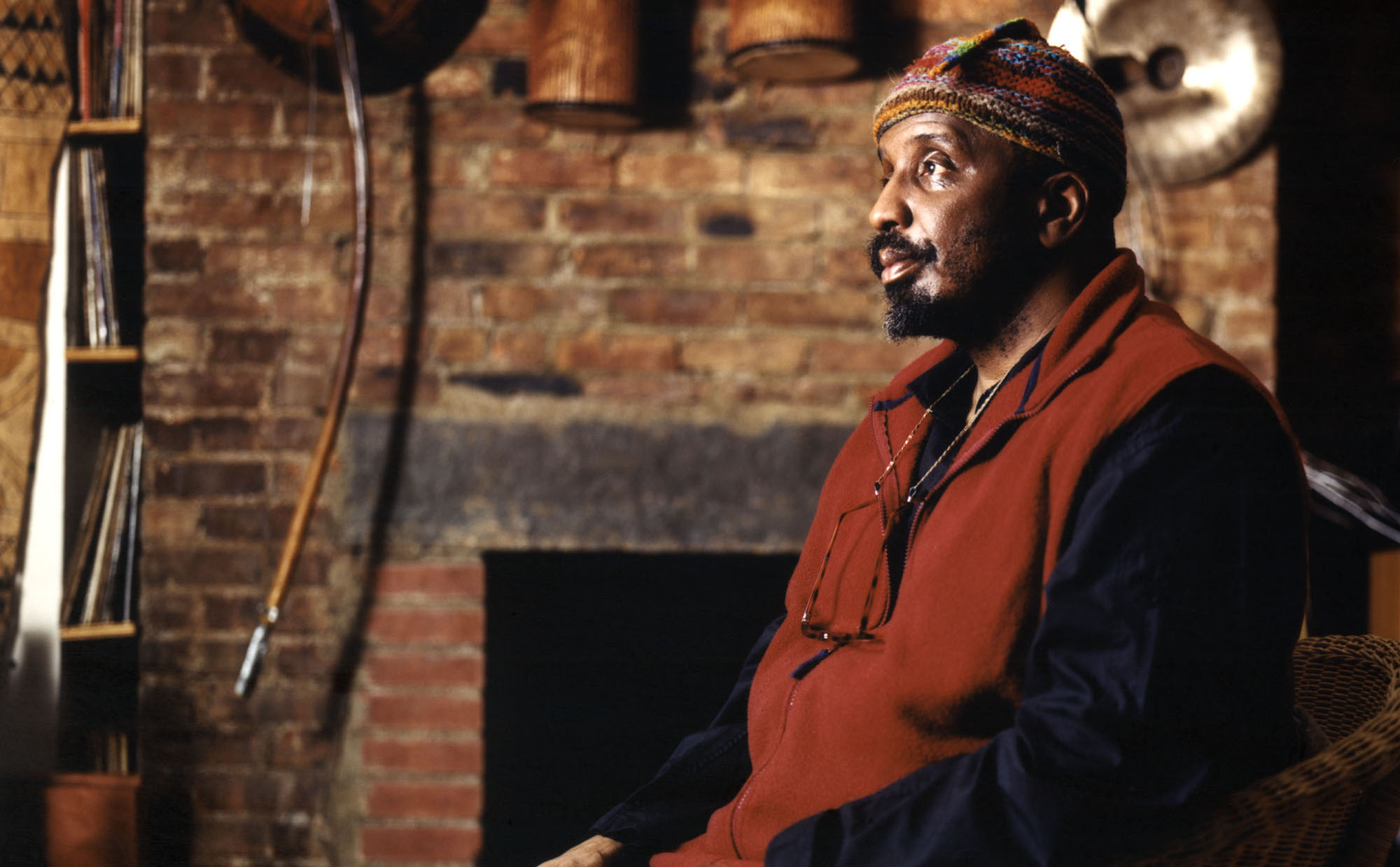 William Parker is a master musician, improviser, and composer. He plays the bass, shakuhachi, double reeds, tuba, donso ngoni and gembri. He was born in 1952 in the Bronx, New York. He studied bass with Richard Davis, Art Davis, Milt Hinton, Wilber Ware, and Jimmy Garrison. He entered the music scene in 1971 playing at Studio We, Studio Rivbea, Hilly’s on The Bowery and The Baby Grand, playing with many musicians on the avant-garde school Bill Dixon, Sunny Murray, Charles Tyler, Billy Higgins,

Parker played in the Cecil Taylor unit from 1980 through 1991. He also developed a strong relationship with the European Improvised Music scene playing with musicians such as Peter Kowald, Peter Brotzmann, Han Bennink, Tony Oxley, Derek Bailey, Louis Sclavis, and Louis Moholo. He began recording in 1994 and leading his own bands on a regular basis founding two ensembles, In Order To Survive, and The Little Huey Creative Music Orchestra. In 2001, Parker released O’Neal’s Porch, which marked a turn toward a more universal sound working with drummer Hamid Drake. The Raining on the Moon Quintet followed, adding vocalist Leena Conquest and the Quartet from O’Neal’s Porch. Most notable among many recent projects is the Inside Songs of Curtis Mayfield. He has taught at Bennington College, NYU, The New England Conservatory of Music, Cal Arts, New School University and Rotterdam Conservatory of Music. He has also taught music workshops throughout the world including Paris, Berlin and Tokyo and the Lower East Side. Parker is also a theorist and author of several books including the Sound Journal, Document Humanum, Music and the Shadow People and The Mayor of Punkville.

As Steve Greenlee of the Boston Globe stated in July 2002, “William Parker has emerged as the most important leader of the current avant-garde scene in jazz.” He is working in many of the more important groups in this genre, some of the most prestigious being his own, i.e. The Curtis Mayfield Project, Little Huey Creative Orchestra, In Order to Survive, William Parker’s Quartet and other groups. Mr. Parker is one of the most important composers in our time period, he is also a poet whose words are beginning to be heard in various media: in print, in song and in his theatre piece, “Music and the Shadow People.”

In ’95 the Village Voice characterized William Parker as “the most consistently brilliant free jazz bassist of all time.” However from the beginning of his career Mr. Parker has commanded a unique degree of respect from fellow musicians. In 1972 at the age of 20, Parker quickly became the bass player of choice among his peers. Within a short time he was asked to play with older, established musicians such as Ed Blackwell, Don Cherry, Bill Dixon, Milford Graves, Billy Higgins, Sunny Murray, etc. In 1980 he became a member of the Cecil Taylor Unit, in which he played a prominent role for over a decade.

Mr. Parker has released over 20 albums under his leadership. Not surprisingly, most of his albums have hit #1 on the CMJ charts. In 1995 after years of obscurity as a leader, he released Flowers Grow In My Room, on the Centering label. This was the first documentation of the Little Huey Creative Music Orchestra. This CD hit #1 on the CMJ charts and The Little Huey began to travel. They have performed in the Verona Jazz Festival and Banlieues Bleues among others. William Parker’s new Quartet has hit with rave reviews for both albums “O’Neals Porch” and “Raining on the Moon.”

These releases and their success highlight William Parker as an outstanding composer and band leader. From the beginning of his musical career, William Parker has been prolific; composing music for almost every group with whom he has performed. His compositional skills span a range including operas, oratorios, ballets, film scores, and soliloquies for solo instruments.

He has also successfully explored diverse concepts in instrumentation for large and small ensembles. William Parker is a poet, with three volumes published thus far: “Music Is,” “Document Humanum,” and “The Shadow People.” “He (William Parker) is something of a father figure” stated Larry Blumenfeld in a New York Times article this past May. He has looked for and encouraged young talent and has been a mentor to some of the younger musicians. Most importantly, for Mr. Parker has been the workshops/ performances for young people that he has conducted, both in the USA and in Europe. This has been for him amongst some of his most important work and greatest successes.”

Raining On The Moon 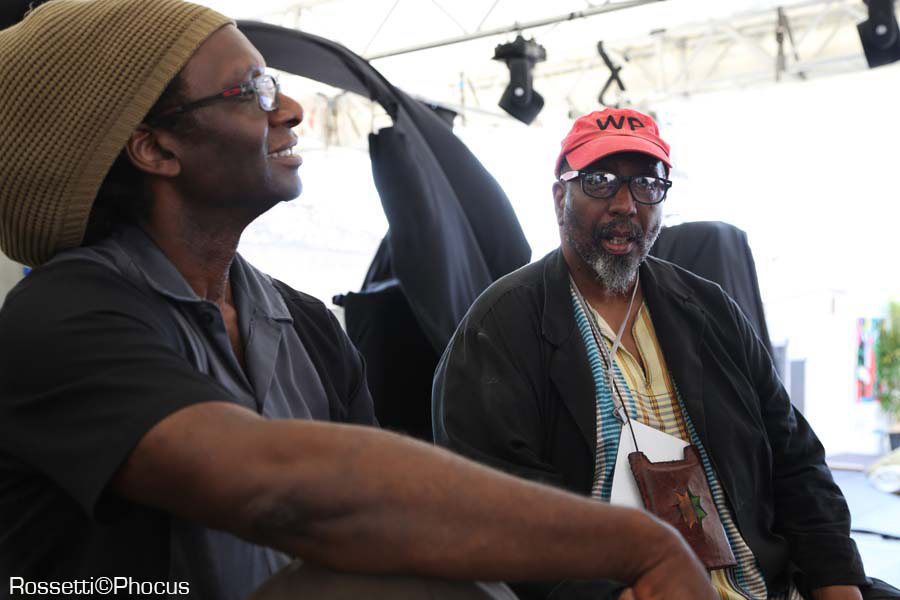 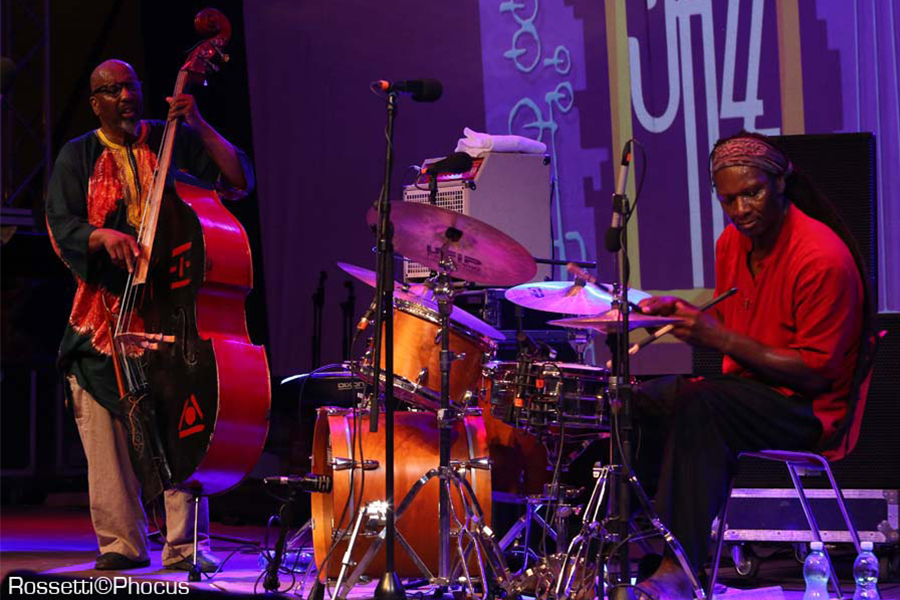 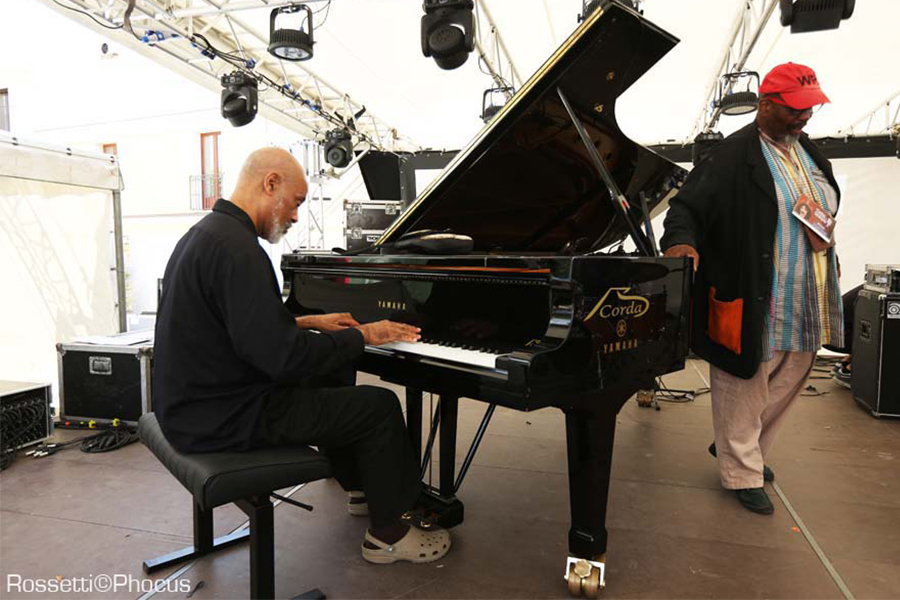 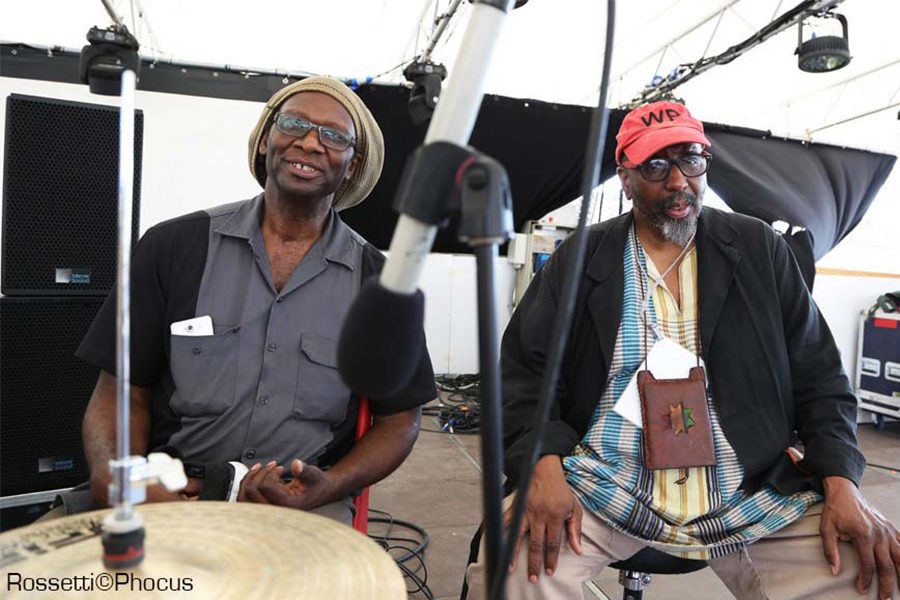 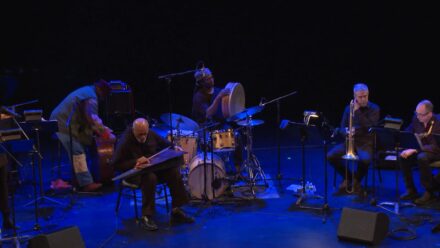 Trail Of Tears A Continuum 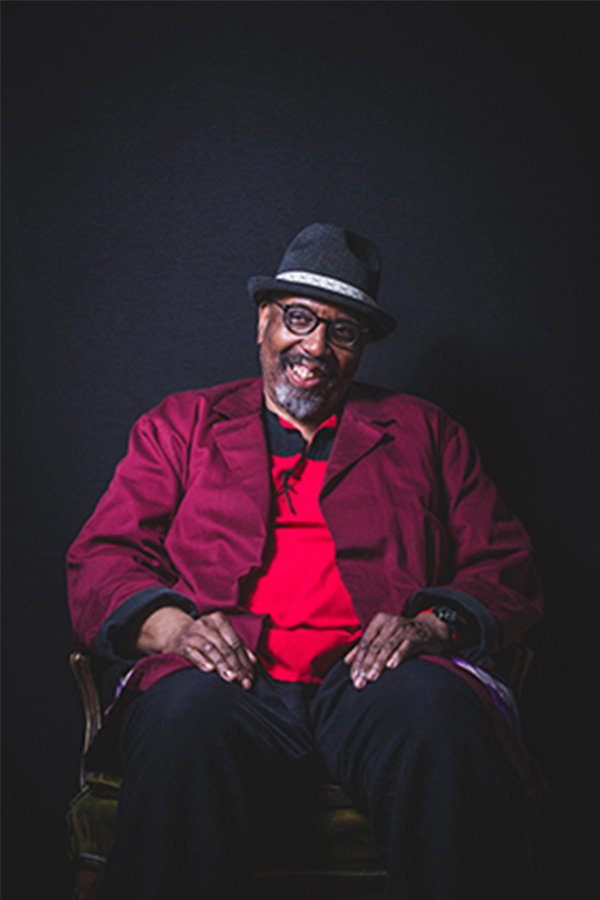 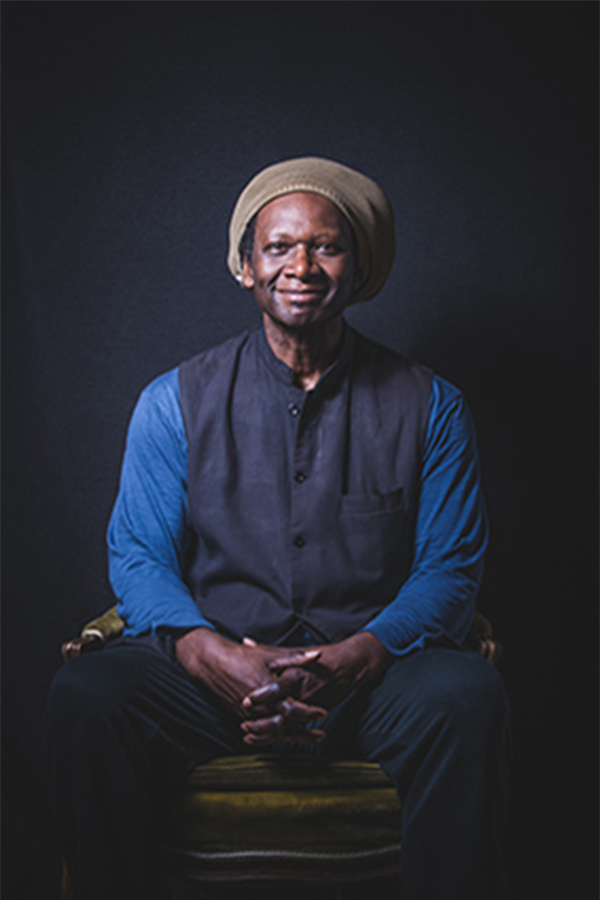